By John Hennessy: We re-post this on the eve of the Spotsylvania 150th. It originally appeared in 2011. 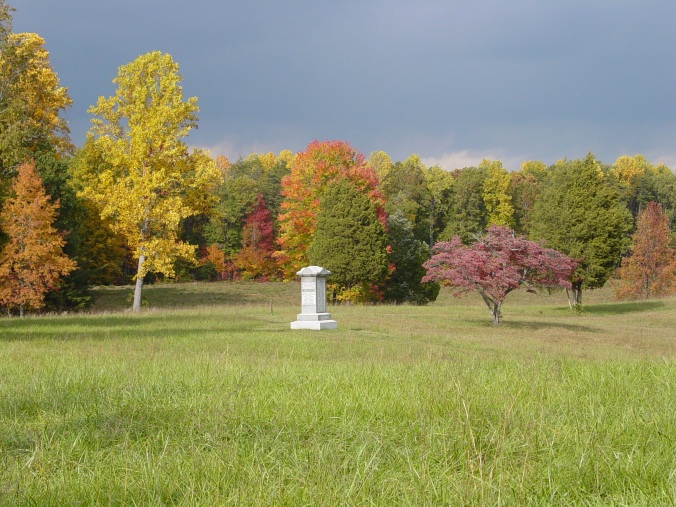 Ours is an imperfect park constructed on some misplaced assumptions, as we clearly indicated in a post a few months back. The four battlefields within the park are too close together to be administered separately, which in turn has limited the amount of land at each that political reality dictates can be preserved. The result is a land base that does not include key battlefield lands–hallowed ground–and a geometry of the park (more than 100 miles of boundary) that lends itself to intrusion from adjacent development.These factors have shaped the management of these landscapes for decades. 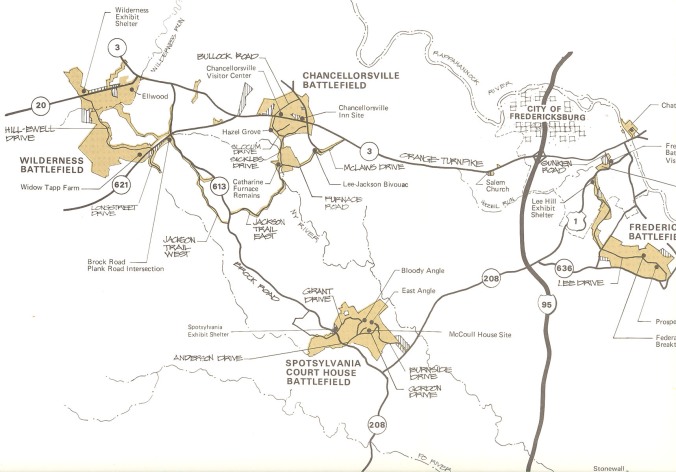 But amidst the imperfection, there is a place of unique promise: the Spotsylvania Court House battlefield. It has a few things going for it:

First, its land base tends more toward round than linear, and it’s the only one of the four fields that does. Not only does Spotsylvania include the earthworks that were so much the focus of early park planners, but it also includes most (though not all) of the key areas of combat.  The advantage for visitors: barring some unforeseen disaster, you should always be able to stand at the Bloody Angle, Doles’s Salient, the Harrison House, or Lee’s Last Line and see what you see today, without intrusion.  Roads are distant, and ambient sounds tend more toward birds and crickets than cars and sirens.

Second, the heart of Spotsylvania Court House Battlefield is not pierced by a major road corridor–as Chancellorsville is with Route 3 and Wilderness is by Route 20. Instead, Spotsylvania is the only one of the four fields that has largely a self-contained road system. The pace of the place is, consequently, entirely different from the other three fields. In many ways, Spotsylvania is the only place you can go to get what many would consider to be a classic National Park experience, where the contrast between the park and the surrounding real world is great and compelling, where you can ponder without distraction, learn without confusion. 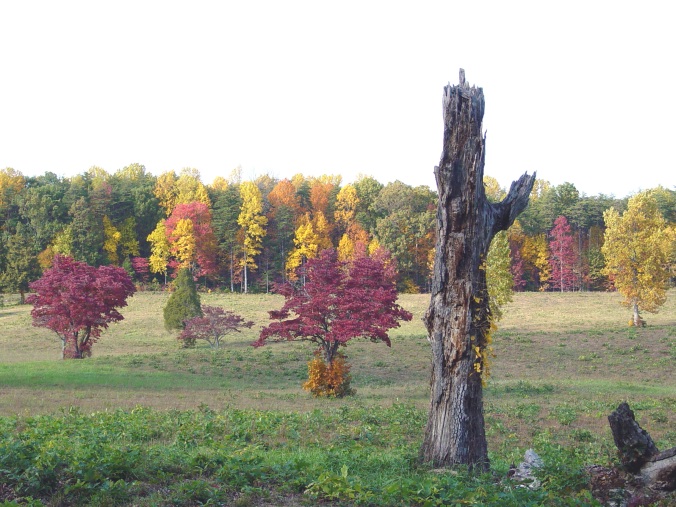 Finally, while the battle itself is by far our most complex, Spotsylvania includes sites that are innately both relatively simple to understand and compelling–the Bloody Angle and Doles Salient, especially.

The irony of all this is that Spotsylvania is the LEAST visited of our four fields. Back in 1994, when the park did a survey of visitors, we learned that of all the people that started what was then a single, four-battlefield, 16-stop driving tour at Fredericksburg, fewer than 2% made it to the final stop at Spotsylvania (we have, as you likely know, dispensed with the idea that visitors will tour the four fields as a single entity, and have instead created tours for each of the four fields). That’s too bad. Spotsylvania is a compelling place of refuge.  Moreover, the Bloody Angle is, I think, one of the truly powerful historic sites on the continent.

This is not to say it’s perfect.  The NPS owns only about 1,500 acres at Spotsylvania–about half of the acreage at Monocacy, a third of that at Wilson’s Creek. A good deal of important land lies outside the park boundary, including the battleground east of Heth’s Salient (perhaps the most significant hallowed ground outside the park boundary), all of the lands associated with the May 14 action at Myers’ Hill, the entire Po River Battlefield of May 10, 1864 (though CVBT owns some land there), and the literal miles of land related to the extension of the trenches south to the Po River May 14-20. Some of these lands will likely not be preserved. 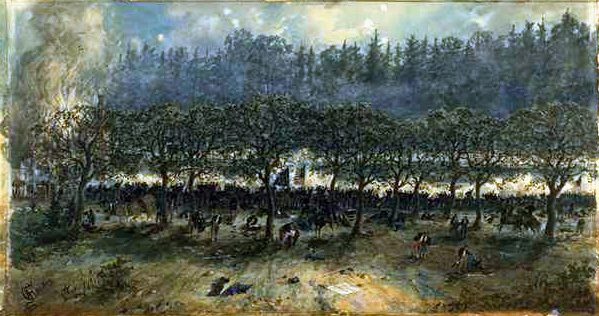 As at Chancellorsville and the Wilderness, the major inherent problem at Spotsylvania relates to a public highway–the Brock Road (Route 613). It’s busy, tough to cross…and so it is a formidable barrier to getting visitors onto the Laurel Hill section of the battlefield–other than the Bloody Angle, the key site on the field. But, we have some plans to address this, and we’ll share those here when we can.

Despite these imperfections, it’s very likely that in 20 years Spotsylvania Court House Battlefield will be the park’s great gem (if it is not already).  It is without question one of the few places in the park where you can be reasonably assured that what you see, hear, and experience today will be much the same as it will be in 50 years. If you haven’t paid attention to it, you absolutely should–as we will be doing in this space over the coming months.

6 thoughts on “The unique promise of Spotsylvania Battlefield”